Morning bikeride to EastEnd - about a half hour bikeride from our house, a good workout with two kids and a pic-nic lunch in the trailer!

James helping Autumn get her shoe out of the mud - such a good big brother! 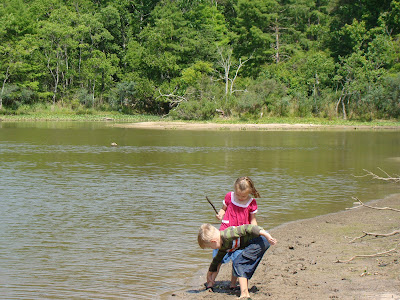 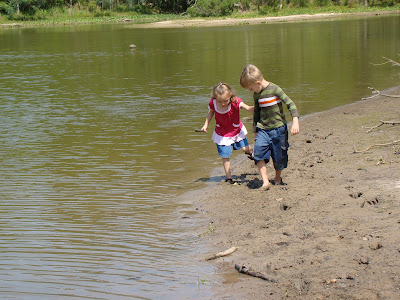 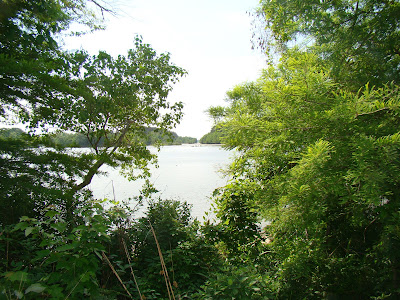 This is our mini-van: 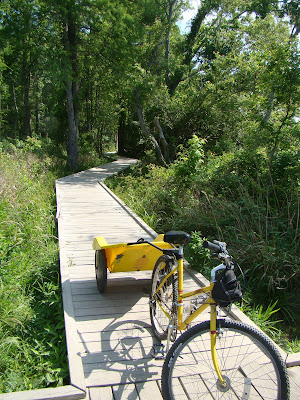 Coral snake? poisonous, but very small mouths, and very timid creatures, so very rare that they would ever bite anyone. 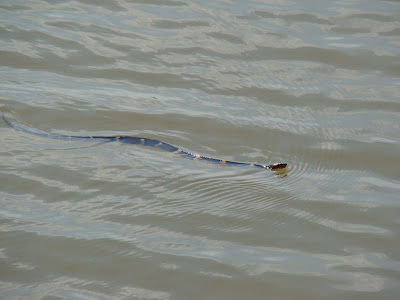 little monkey up in the tree 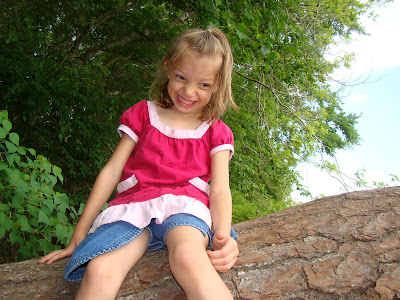 water level is down, so they were able to explore some areas that are usually underwater 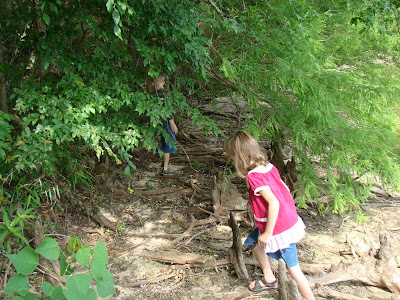 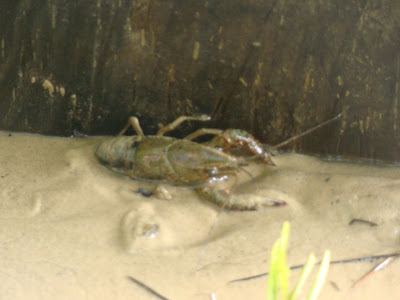 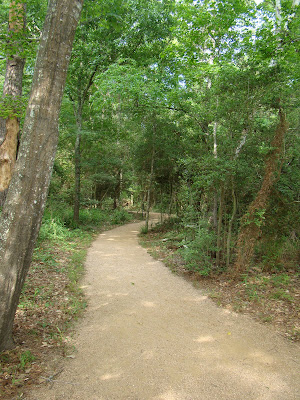 Another monkey in the trees. 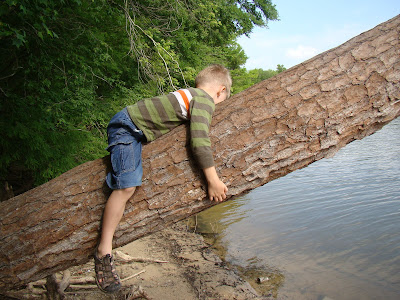 freshwater clams - some of the shells were quite large, found a huge one (grapefruit sized) that was still inhabited! 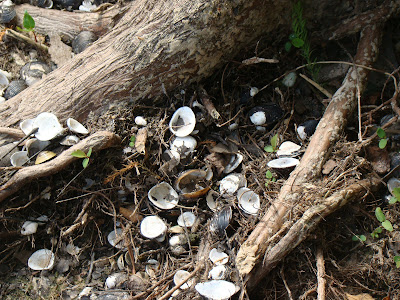 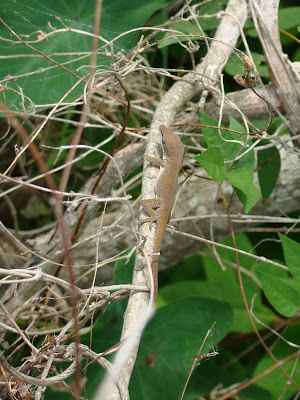 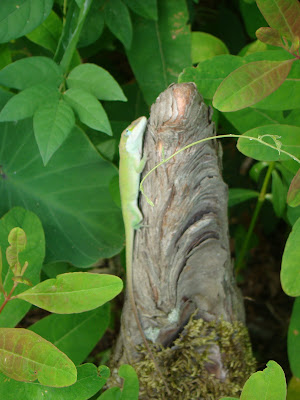 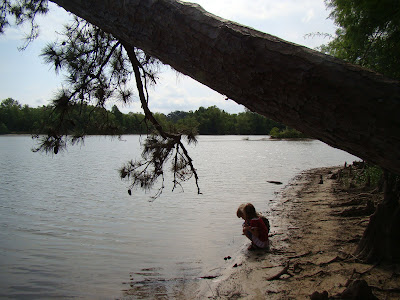 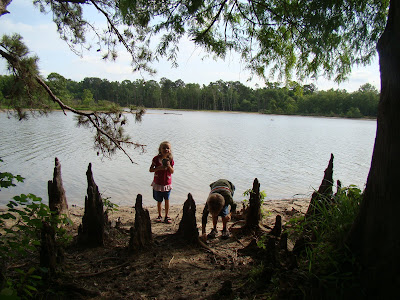 can't come this far and not get in! 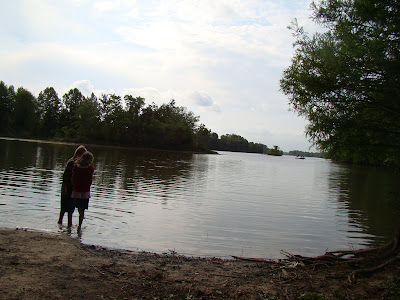 Superkids day - this was the only pict I got because I was working the events (Texas volleyball first session, and foxtail throw second session). The little girl is Sophia - James was very excited to be paired up (what are the odds?) with this little friend. 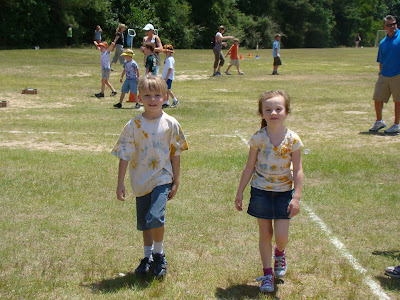